Marriage ceremonies have existed for centuries and have continuously evolved all around the world. Western weddings originated in ancient Greece and Rome and many traditions from this era are still practiced in present day. You are probably familiar with a lot of the customs today but may not know how they originated or the meanings behind them.

While a bride can choose any color dress she desires, white has been the common choice. Over 2,000 years ago in the Roman era, wedding dresses were white because they symbolized purity and chastity. This tradition faded after the fall of the Roman empire in 395 AD simply because women wanted to wear a dress that they liked and was easier to maintain. This lasted until Queen Victoria’s wedding to Prince Phillip in 1840 where she wore a white dress that was featured in the press all around the world. It was at this point that people around the world replicated her style and a white dress began to symbolize wealth rather than purity.

Queen Victoria’s dress was not the only trendsetting feature at her wedding. She held a bouquet of white myrtle flowers because they were the groom’s favorite and because they symbolize love. Since their infamous wedding, brides have replicated her style and carried a bouquet with flowers of their chosen symbols. Each flower variety had a romantic meaning, and couples would exchange them to deliver messages to one another. Flowers naturally became a part of wedding ceremonies due to their romantic symbolizations. It is unlikely that modern brides still choose flowers based on their meanings, but it is still interesting to learn what each flower means. 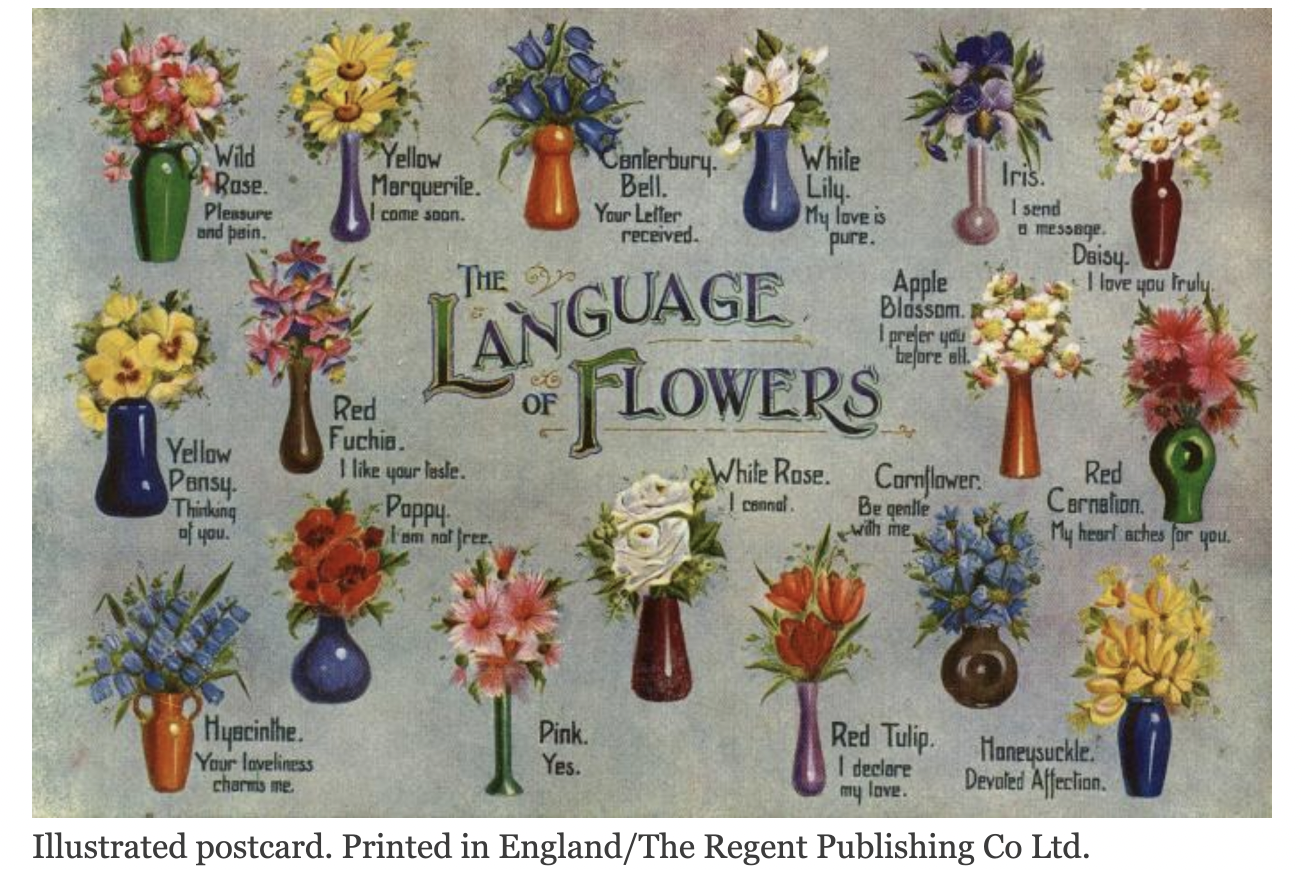 Another element with traditional history is the bridal party. While nowadays the bridal party is there to help the bride get ready for the wedding, the original role was much different. In ancient times, brides were highly vulnerable to kidnapping, and the bridal party’s key role was to protect the bride from evil spirits. They would wear the same color as the bride to make her difficult to recognize, but in today’s culture, it is more common for the bridesmaid to have a dress color that is different from the bride.

The bridal veil was also introduced to protect the bride from evil spirits, but the symbolism for the veil varies across cultures. In Victorian times, the bride’s veil was a symbol of wealth and the longer and heavier your train was, the higher your status was. In some religions, however, the veil was considered an element of respect before God. It is interesting to see how these classic traditions have continued to evolve over time and understanding their origin gives perspective to modern-day weddings.